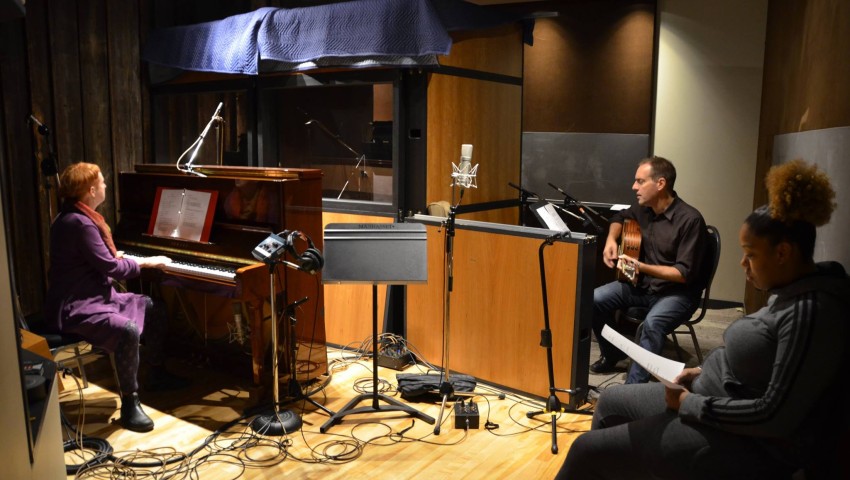 The Lullaby Project, a program of Carnegie Hall’s Weill Music Institute (WMI), offers pregnant women and new mothers in challenging situations an opportunity to create and share a personal lullaby, with the help of professional artists. The participants are offered a creative opportunity to communicate feelings, hopes, and dreams as they look to the future with their child.

The Corporation of Massey Hall and Roy Thomson Hall became a Lullaby Project partner in 2017. In our first project, young mothers from Jessie’s – The June Callwood Centre for Young Women worked with artists to write, record, and perform ten lullabies that encapsulate their personal experiences with motherhood, with lyrics and melodies full of raw emotion, vulnerability, and love.

Special thanks to:
Jessie’s – The June Callwood Centre for Young Women

LISTEN TO OUR LULLABIES: