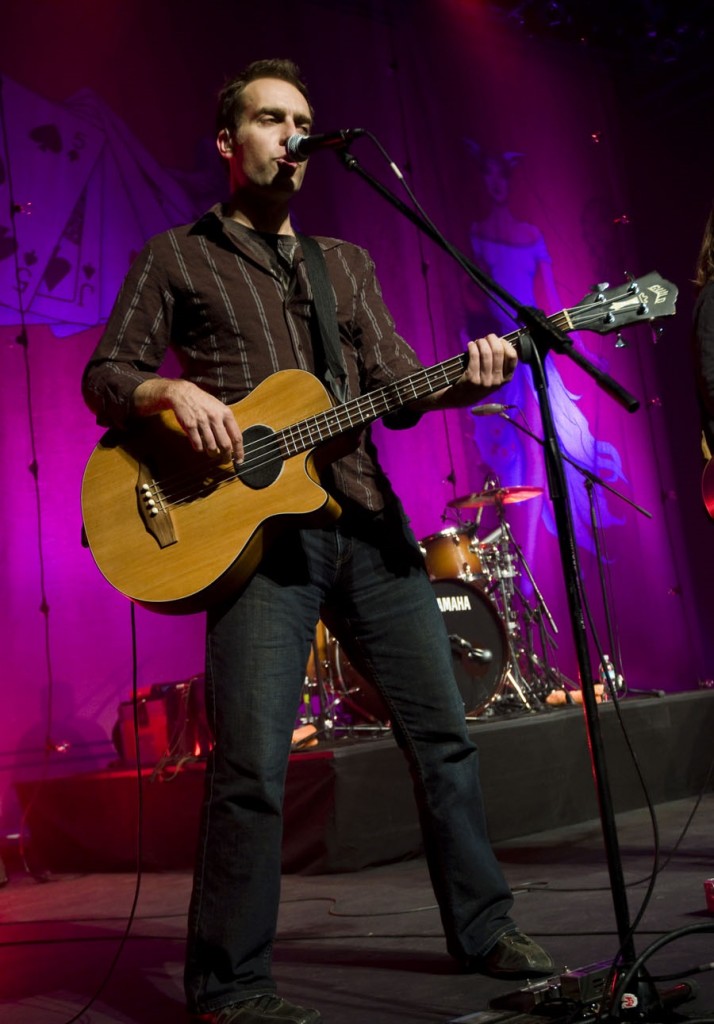 A Juno-nominated songwriter and multi-instrumentalist, Murray Foster is a sought-after collaborator and heads the Toronto Songwriting School.

In January 2012, Murray was asked to take part in the Stephen Lewis Foundation’s DARE Campaign. As his ‘dare,’ Murray decided to write and record 30 songs in 30 days. These songs raised almost $6,000 to fight AIDS in Africa.

Also in 2012, Murray began teaching songwriting at the Trebas Institute of Music in Toronto. In 2015, He was selected to be one of only two songwriting instructors at Seneca College’s new Independent Performing Songwriter program, where he teaches songwriting, lyrics writing and ear training.

The Toronto Songwriting School was founded by Murray in 2014 as the first and only institute in Canada to focus solely on songwriting. The school provides instruction to musicians of all levels in 8-week Fundamental Courses, Master Classes, and Weekend Songwriter Getaways. The school also presents the Muse or Monster Songwriter Showcase which shines a spotlight on the best established and up-and-coming Canadian songwriters.

In addition to writing in his own bands, Murray has collaborated with many up-and-coming performers including co-writing with 2015 East Coast Music Award nominees Rocket Rocket Ship and the well-regarded Newfoundland duo Andrew James O’Brien and Catherine Allan who perform as Fortunate Ones. Their latest release The Bliss features three songs written with Murray including his song “Lay Me Down” which reached #1 on the CBC Radio 2 Top 20 Countdown. 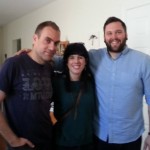 My partner Catherine and I started writing with Murray Foster in August of 2013 without any agenda other than to see if we could come up with a song or two. Immediately, I found Murray to be a laid back and receptive partner, open to suggestion and filled with thoughtful and interesting ideas aimed at making the songs as strong as they could be. To date, we’ve written three songs together that will be featured on our next record.

It was a pleasure working with Murray towards the creation of ‘Open Arms’, a song made for the Ottawa Integrative Cancer Center (OICC). It didn’t take Murray long to develop just the right lyrics, tone, and energy for us that was uplifting and authentic to the experience that patients living with cancer can have. I would engage him in the process again in a heartbeat.