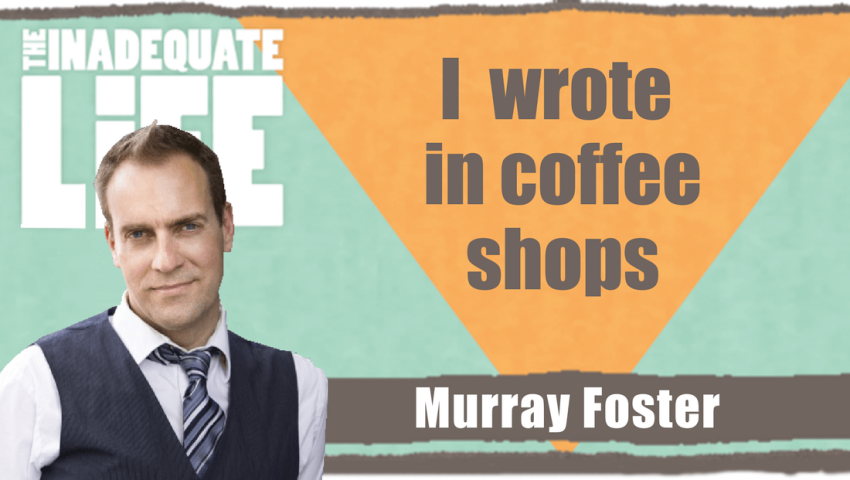 Murray is best known for his work as bassist in the Canadian bands Moxy Früvous and Great Big Sea. In 2014, he directed the Independent Film, “The Cocksure Lads Movie” which is now being developed into a musical “Chelsea Sunrise” with the Canadian Music Theatre Project at Sheridan College.

You’ll hear how he wrote the songs for the play and why he never received the investment he was offered when he appeared on the TV show “Dragon’s Den.”

“The Secret Life of The American Musical” on Amazon.